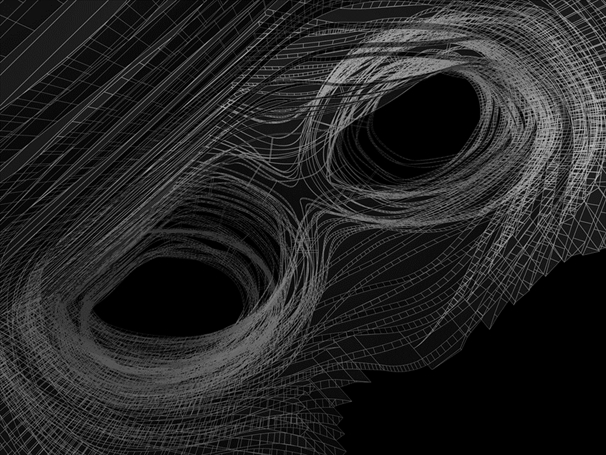 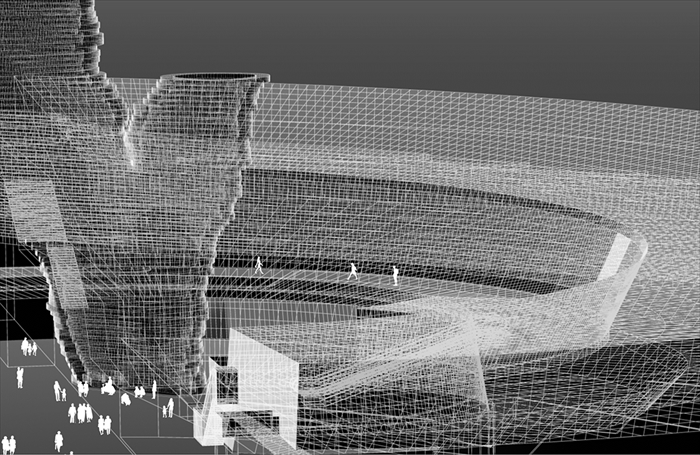 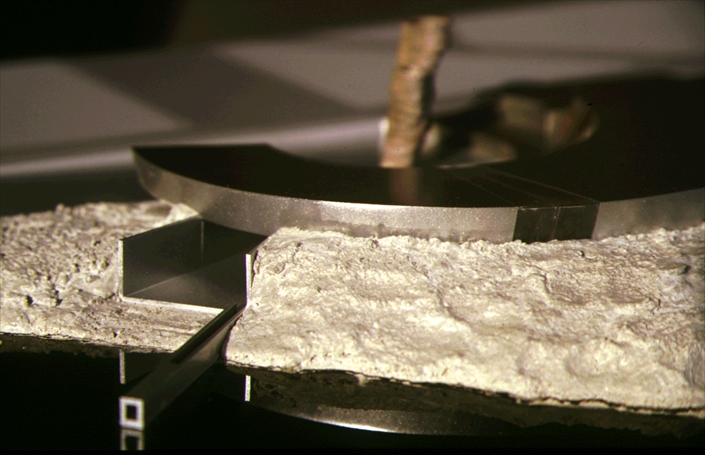 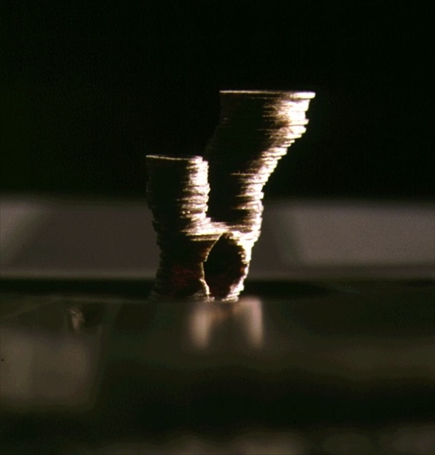 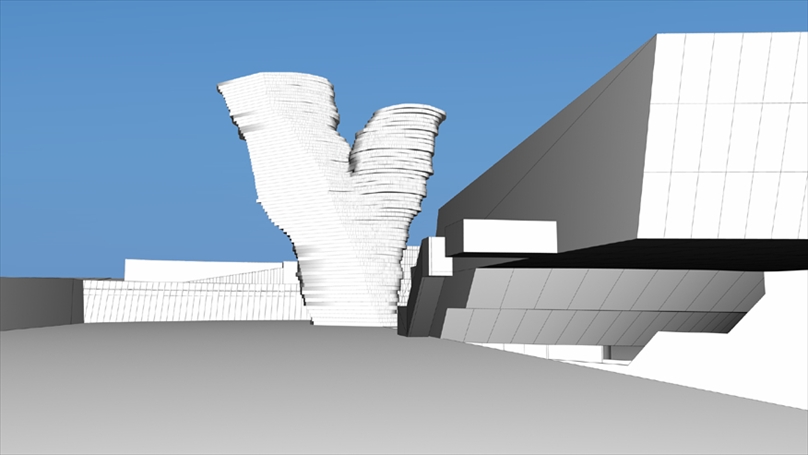 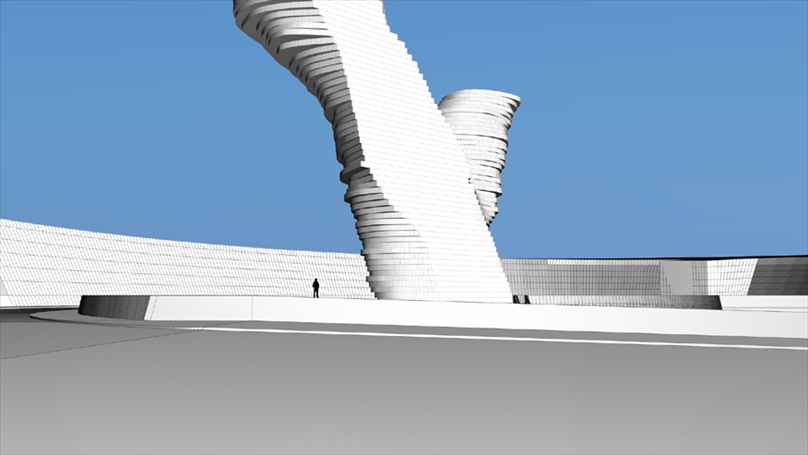 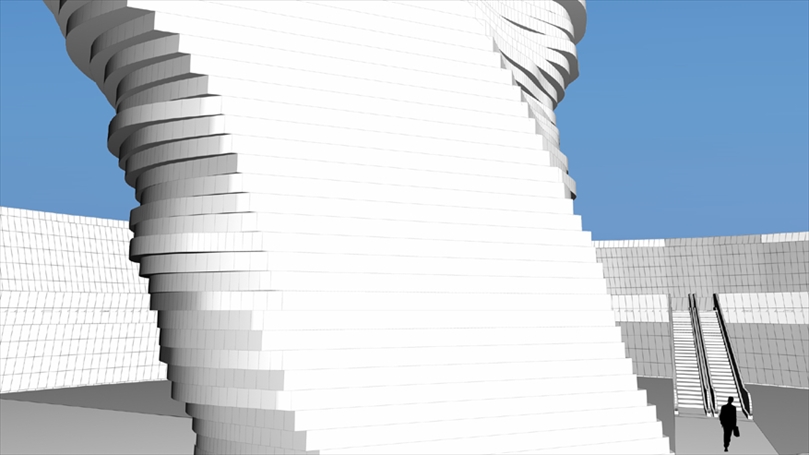 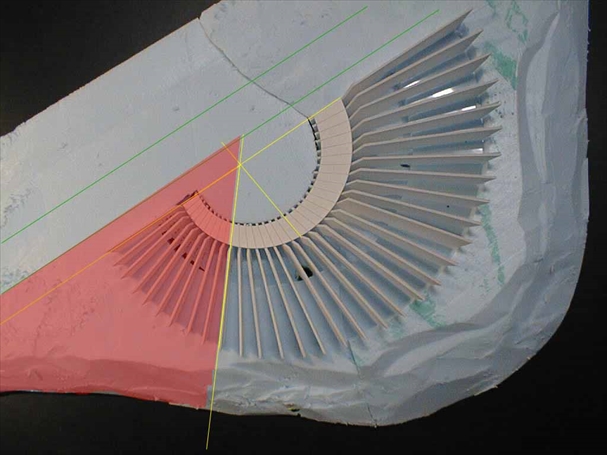 "Emerging like a huge tree, the Memorial celebrates the power of Africa. The museum evolving and expanding like a shell celebrates the growth of Africa. The architcturure creates an interaction between the two principal elements (Memorial and Museum). Contrasts such as tree/shell, vertical element/horizontal element, dynamic/static, organic form/geometric form, symbolic/functional, wooden structure/concrete structure generate a visual expression of freedom and co-existence. The fundamental strength of the Momorial is far from conventional perceptions in industrial society, and represents a primitive metabolism of all life. It is intended to move visions on an spiritual level; the experience of the Memorial will re-invigorate their faith in Mankind. Its form and material (wood) creates a direct contrast to the Museum. On passing through a small door, one will see an extraordinary, organic space filled with aroma of wood.

The superstructure of the Monument uses wood in an innovative way to produce a hollow free-form tower approximately 36m high. The walls of the tower are fashioned from glue-lminated timder blocks approximately 4mx1mx0.5m in size. These blocks are stacked as in a masonry structure and post-tensioned using cables arranged in a spiral from. This results in structure which is light, strong and easy to assemble. The glue-laminated blockes will use locally produced timber as far as possible. The use of African wood as the principal material of the Memorial is an important gesture in the structural design. The Memorial should be clearly identifiable as a fundamentally African structure. Structural calculations indicate that a post-tensioning force of about 35ton in 50mm diameter cables spaced 800mm centers around the penmeter wall will be sufficient to prevent openning of the joints between blocks under maximum wind load. Post-tensioning work would be performed in the basement Anchor Chamber using jacks. The top end of the cables has a simple dead anchor set within a steel ring beam which is also used to support the observation platform."